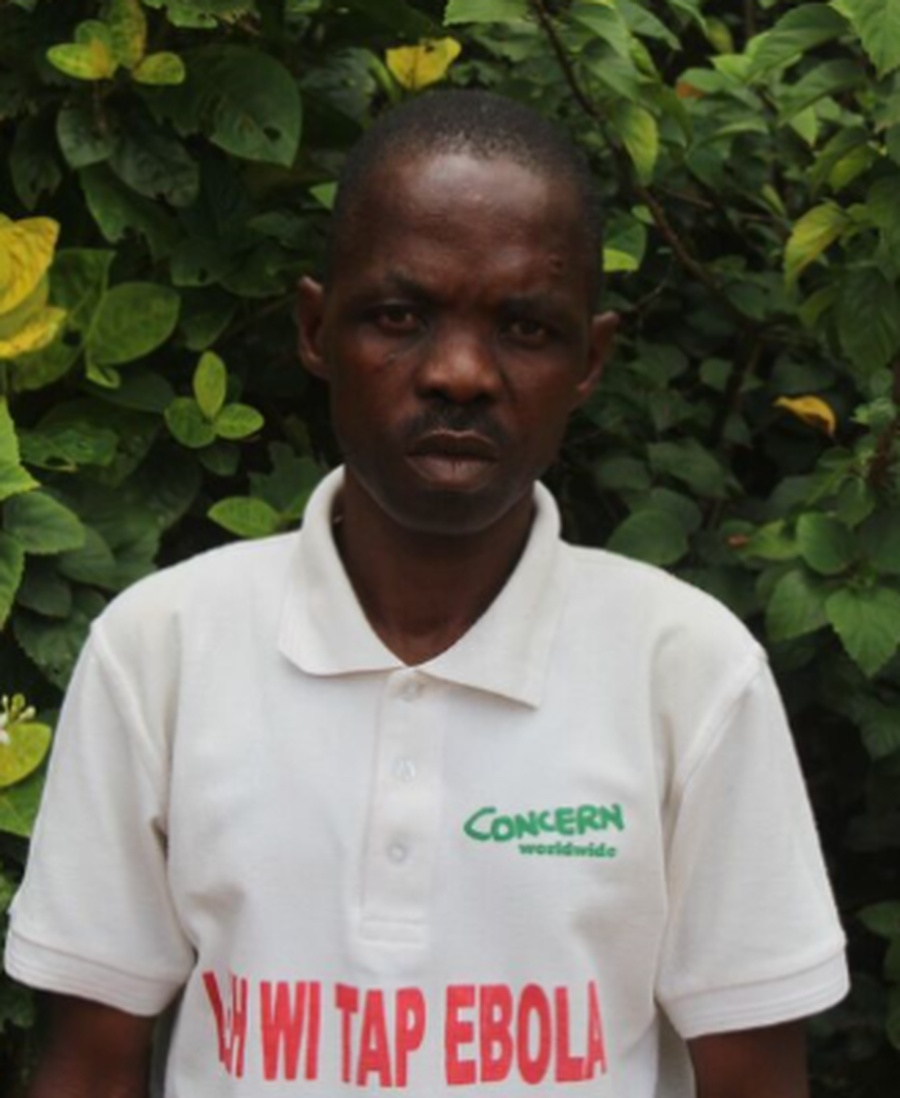 The sheer scale of the devastation witnessed in and around Freetown, Sierra Leone is difficult to comprehend. One early morning in August, after days of torrential rains, Sugar Loaf mountain partially collapsed and sent tons of mud and rock avalanching over houses, killing hundreds of people. Many people were killed in their sleep, trapped inside their homes. Widespread floods lower down the valley also badly affected communities and the total death count is expected to rise to over a thousand, with thousands more left homeless.

Alimatu Thoronka, a student and small business owner from Freetown, was one of the many affected. “I was sleeping and at around 2 or 3am I heard screaming outside. I was with my 11-month-old daughter and I went outside to see water everywhere,” she says, clearly still trying to come to terms with what has happened. “I went to the village chief’s house to stay safe. When I returned to my home in the morning, everything was gone.”

“People were on their roofs trying to rescue themselves, a boy with epilepsy fell into the water and local youths rescued him,” she says. “Students like me can no longer pay our fees. I used to have my own business preparing food and delivering to offices but I lost everything and cannot continue my business or school.”

Thousands of people like Alimatu have lost everything and it will take a great deal of time to rebuild their lives. UNICEF is currently working with those affected in and around Freetown, and one way they are reaching out is through U-Report.  Alimatu is one of the thousands of people using U-Report to receive alerts and updates about various ways to stay safe and access help. U-Report is a free SMS and social media-based messaging tool for community participation, designed to address issues that people care about.

The day the mudslide happened, U-Reporters immediately started sending messages reporting on what had happened. This allowed UNICEF to quickly respond to the emergency and send messages to around 2,000 people in the affected areas. Thousands of responses were analysed in real-time and highlighted people’s biggest concerns, such as fears over missing family members and how to access safe water. This allowed UNICEF and partners to message U-Reporters warning against using contaminated water and subsequently to deliver clean water to communities in need.

Daniel, also from Freetown, fights back the tears when he recounts what happens. “I was traveling back from my father’s funeral. When I got back my house had gone. I lost my son, my brother, another brother.  I lost a total of seven family members.  So many of us lost our homes, our families.  It has caused the disintegration of our community.”

Despite this tragedy, he is still working to support his community any way he can. “I joined U-Report in July this year – I like it. I was able to confirm I received my cash transfer [from the Government] through U-Report,” he says.

An important element during any emergency is ensuring the right information is delivered to those most affected to help keep them safe. U-Report sent thousands of messages soon after the disaster about avoiding dirty water which could lead to deadly cholera outbreaks.

UNICEF and the Government also used the data to identify to where contaminations were happening and deliver safe water to those most in need.

“The information I receive is useful,” says Daniel. “I received an alert of information on cholera. I was alerted not to drink water that is contaminated.  Since we receive that information not a single case of cholera has been found.”

U-Report is used all over the world by UNICEF. It works by gathering opinions and information from young people on topics they care about – ranging from employment and discrimination to child marriage – as well as being used when emergencies strike to help save lives. U-Reporters respond to polls, report issues and support child rights. The data and insights are shared back with communities and connected to policy makers who make decisions that affect youth.

U-Report is available via SMS or social media, and works on even a basic mobile phone. It’s free, anonymous and easy to use. There are now more than four million U-Reporters in 39 countries and a new U-Reporter joins the platform every 30 seconds.