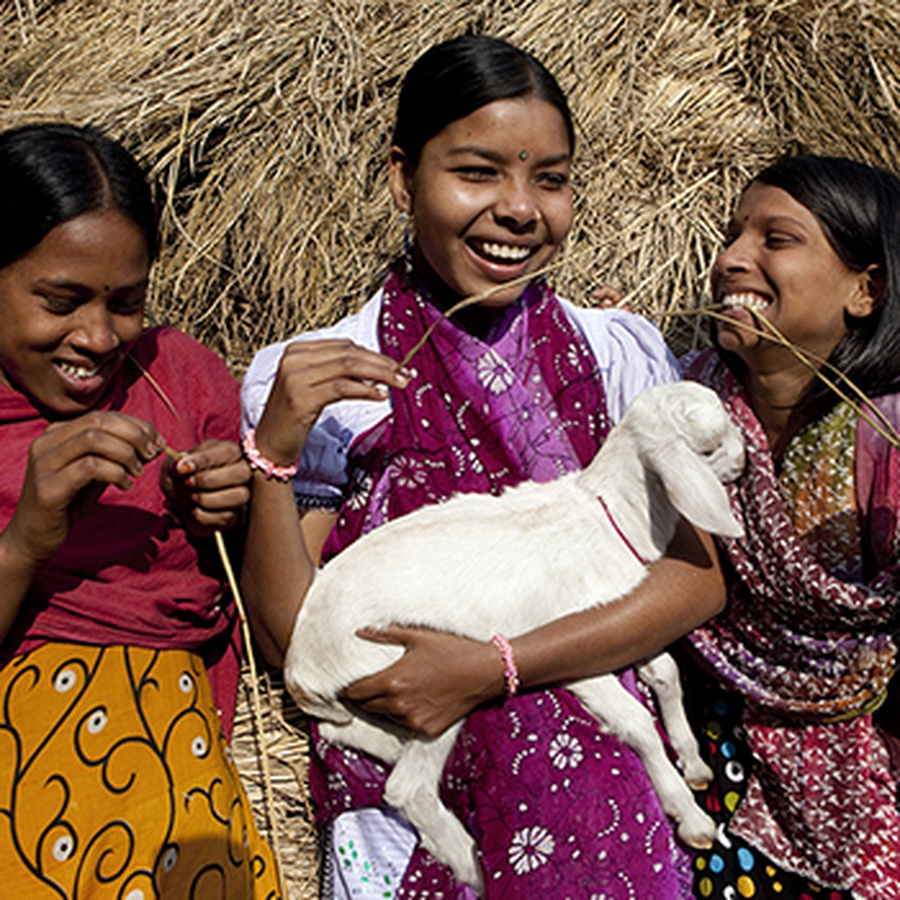 Below are some of the things U-Reporters are doing to prevent violence against girls in their community.

“Teaching young girls self-defense and giving them the confidence to do so. It is therefore not only the responsibility of people around her to care for or to find ideas to end violence, but she herself also needs to gain trust and awareness that she is precious and is not decent to be abused.” Age: 22; Gender: Female; Country: Indonesia


“In our school, we have been writing complaint letters and we put them in the complaint box for the school board to take action.”  Age: 19; Gender: Female; Country: Mozambique

“We convince parents that all children are equal, that they should not look at them differently because of their gender. Both boys and girls are our country's future. We ask parents to treat all their children the same."Age: 27; Gender: Male; Country: Burundi

“Firstly, we should take proper action so that our girls remain safe and, secondly, we have to raise social awareness about violence against girls.” Age: 20; Gender: Male; Country: Bangladesh

The poll results were featured in the following video released on the International Day of the Girl, which shows the progress that is being done across the globe, and the commitment needed to achieve global goals.