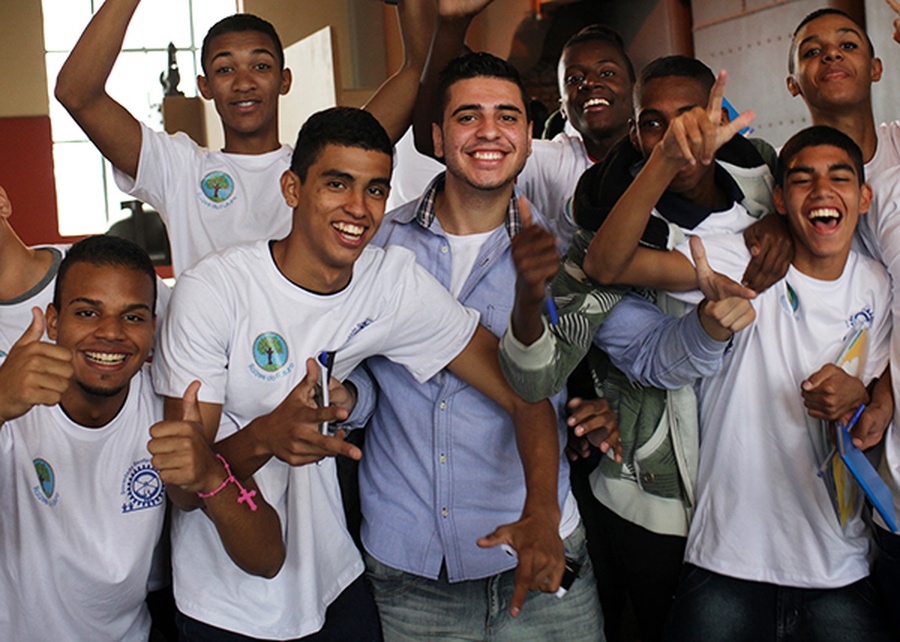 In December 2015 during World AIDS Day UNICEF asked young people from 10 countries to share their opinions around HIV/AIDS testing through U-Report. It is important to remember that there are nearly two million adolescents living with HIV/AIDS today. An issue not receiving the attention it deserves. One of the key findings of the poll was that young people are not getting tested out of fear of having a positive result.

Following these findings, U-Report conducted another poll in June 2016 with 410,000 young people in 16 countries including Brazil, Ireland, Burkina Faso, Mexico, Ukraine, CAR and Chile. This poll was conducted in order to better understand adolescents’ and young people’s fears around HIV/AIDS testing, and their preferences on testing services. U-Reporters were asked the following questions: What are your fears around HIV/AIDS testing? If you tested positive for HIV/AIDS, what would you be most afraid of? Where would you want to get tested? How likely would you take a self-test for HIV/AIDS?

Through their responses, young people expressed that the main fear factor was linked to having a positive result (68%). When asked what they would be most afraid of if they were tested positive, the majority of respondents said that their biggest fears would be social stigma (48%) and death (34%). U-Reporters also expressed the wish for having more youth-friendly and nearby facilities. Only 3% of those surveyed would choose to be HIV-tested at school. More preferred to be tested at a nearby health facility and more than 50% would self-test, if such a test was made available to them.

In alignment with its mission to make U-Report a tool that amplifies young people’s voices and gives them the power to influence policy making process, U-Reporters’ concerns were shared with decision makers at the biggest HIV/AIDS conference in the world (AIDS 2016) by the Executive Director of UNICEF, Anthony Lake. He also sent a message to U-Reporters to let them know that their voices are being heard by decision makers: “Hey U-Reporters! U R great. Your responses to the HIV poll will be used in a new global report, and will help UNICEF & governments in our fight to prevent & treat HIV and end stigma. Thank you from all of us at UNICEF.” – Tony Lake, UNICEF Executive Director.