Join U-Report, Your voice matters.
Join Now
STORY
Girls and young women raise their voices and call to be included in climate discussions 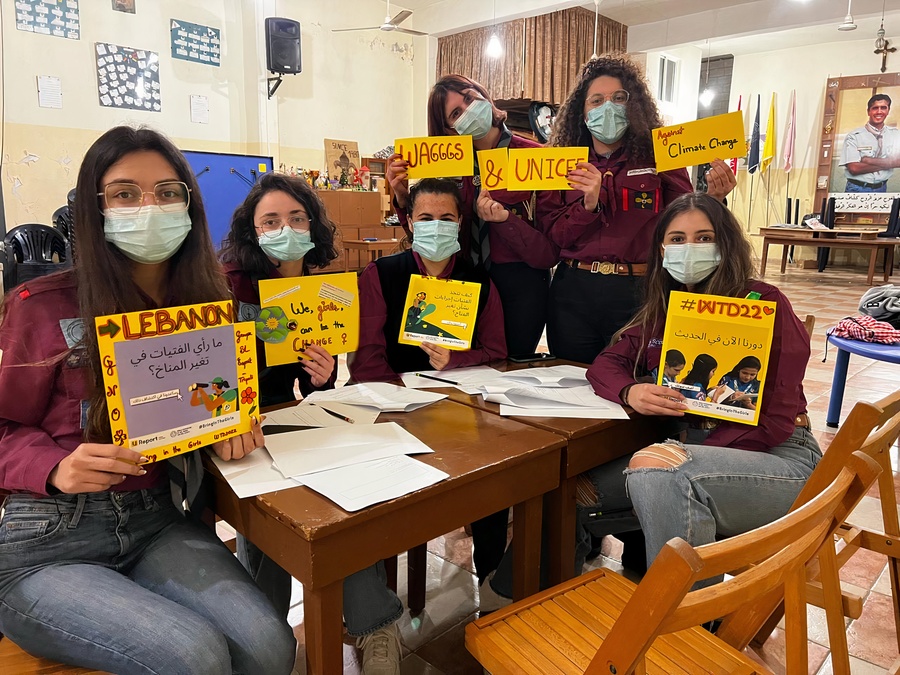 Let's start this blog with some questions:

If in a community water is scarce, who is forced to travel long distances in unsafe conditions to reach water and bring it home? If a drought or flood occurs, who is most common to miss school? In other words, when a climate crisis hits, who is the most affected?

The answer is girls and young women.

Around the world, it is known that girls and young women are the first to leave school to support their families and take on extra domestic chores created by new climate conditions. As another worrying fact, 4 out of 5 people displaced by climate change are girls and women. Shocking, right? However, that is not enough; despite being disproportionately affected by climate change, their voices are not adequately represented in climate discussions, resulting in policies that do not address their specific needs.

But, what can we do to include girls and young women in climate discussions? Well, how if we start by asking about their views and experiences on climate change and listen to what they say?

To include girls’ and young women’ voices in the climate discussion and policies, the World Association of Girl Guides and Girl Scouts (WAGGGS), through the "Her World, Her Voice" programme, and UNICEF launched a global consultation on Climate Change in early 2022.

Developed as a girl-led effort, the poll was co-designed by a team of young women and under a participatory process where over 80 girls from 13 countries voted on the questions they believed were the most important to address. The global poll took place online, through U-Report, and offline through in-person activities led by Climate Poll Ambassadors to reach the most participation.

Through U-Report, the consultation was available in 18 languages and distributed via SMS, WhatsApp, Facebook Messenger, and Viber. In addition, 33 girls and young women from Australia, Lebanon, Kenya, Saint Lucia, India, the Philippines, Madagascar, Mexico, Nigeria, South Africa, Rwanda, Sri Lanka, the United Kingdom, and Venezuela were appointed as Ambassadors. They led on-field activations to reach girls and young women who were less likely to know and participate in the U-Report poll, mainly because of low internet access or not being able to use a digital device.